Studying in Hamilton as a Latin American Student

Before I came to New Zealand, I didn't know what to expect from Hamilton. I felt as if I were going to the land of the unknown. Nevertheless, I was ready to begin the adventure of my life.

I still remember the day I arrived in Hamilton. After meeting my homestay family, I went straight to the university to enrol in my programme. The first thing that I noticed about people living and studying here is that they are always willing to give others a helping hand. In fact, the staff at the university were very helpful and wherever I went people smiled at me – a nice lady even helped me return home when I got lost! 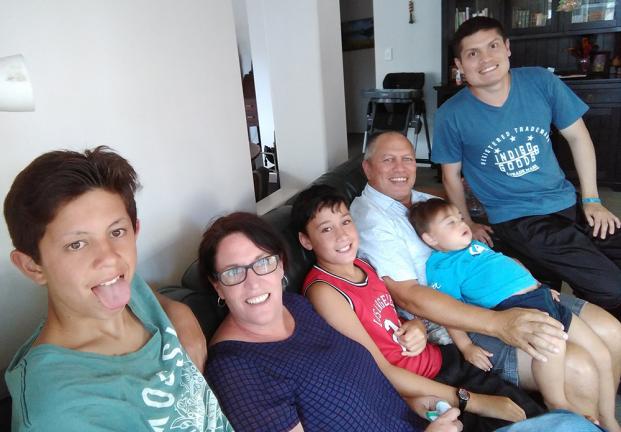 Me and my homestay family

After a few days, I had the opportunity to interact with my classmates, all of whom represented different nationalities. It was a great experience learning more about their cultures, as well as sharing my own Latin American customs.

One of the most curious things that has happened to me as a Latin student in Hamilton is that many people make assumptions about the place I come from. For instance, many people believe that Ecuador is hot, in fact, Hamilton is hotter than Quito, or since I come from South America that I speak Portuguese – I wish I could! So being able to clarify things has been both enjoyable and interesting.

However, before coming to Hamilton, I also had assumptions about studying at Waikato University. I thought that I was going to be the only Latin American student in my class! However, I was pleasantly surprised to find that one of my classmates comes from Colombia.

Although I had dreamed of studying in an English-speaking city, I did miss speaking my mother tongue, Spanish, so it felt good to meet someone from my culture. I was also thrilled to discover that there is a small Latin community in Hamilton and that I can get the main ingredient that I need to cook “arepas!” Arepas are a type of corn cake and one of Venezuela’s traditional dishes. 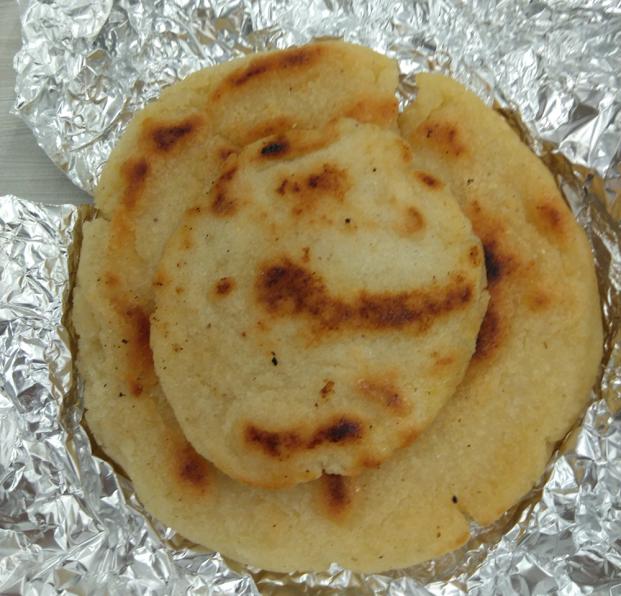 My Colombian classmate gave me this arepa

Because of those experiences (and many others), I appreciate the beauty of the city that I now call my home, especially the diversity and intercultural understanding between people. No matter the path that I follow in the future, I will always cherish my precious moments in Hamilton, which have helped me learn and grow as a person. 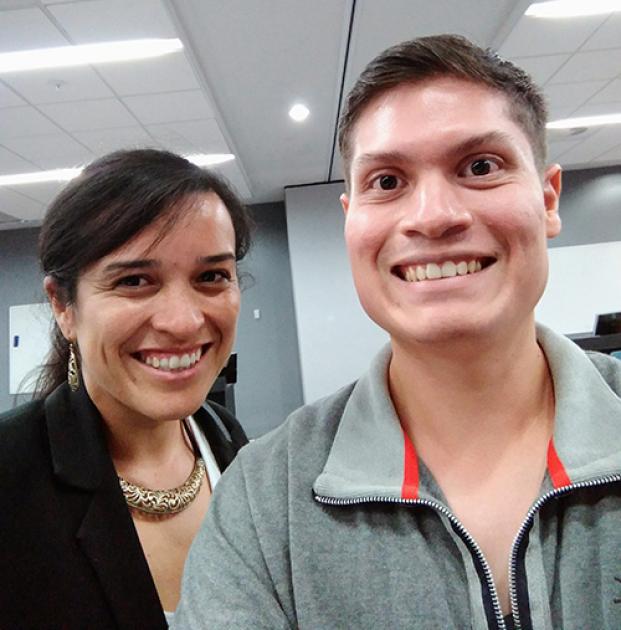 With my Colombian classmate Carolina

Study business and management and invest in your future

Develop the skills and knowledge to have a successful business career that contributes to a strong and dynamic economy.

Paranee from Thailand shares some of her top tips on balancing working part-time to help fund your studies.

See what's it like to be an international student studying in New Zealand.