Login to My StudyNZ to shortlist or enquire.

Login to My StudyNZ to shortlist or Enquire.

Login Register What is a My StudyNZ? 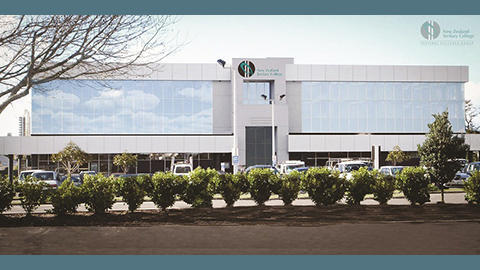 View courses at this campus
Find out about Auckland

New Zealand Tertiary College’s Auckland campus is located in Greenlane, a central city suburb about 6km from the city centre with train and bus stops close by. Auckland is in the North Island of New Zealand and it is the largest and most populous city in the country and with a population of approximately 1.5 million people. Auckland has been named as the third most livable city in the world for the past several years by the Mercer Quality of Living Survey, which ranks cities on factors such as culture and environment, political stability, safety, infrastructure and ease of doing business.

With a range of services and support structures in place, NZTC aims to make the daunting task of moving to a new country as easy as possible for you, and they have dedicated staff to assist you every step of the way.