Why I Chose to Study in New Zealand

Indian scholarship student Neeraj didn’t have all the information available in one place to help him prepare when he was planning to study to study abroad. So, he's put together a series of four blog posts based on his experiences which he hopes will become a one-stop shop for potential students thinking about coming to New Zealand.

First up are some of the key reasons why I chose to study here. 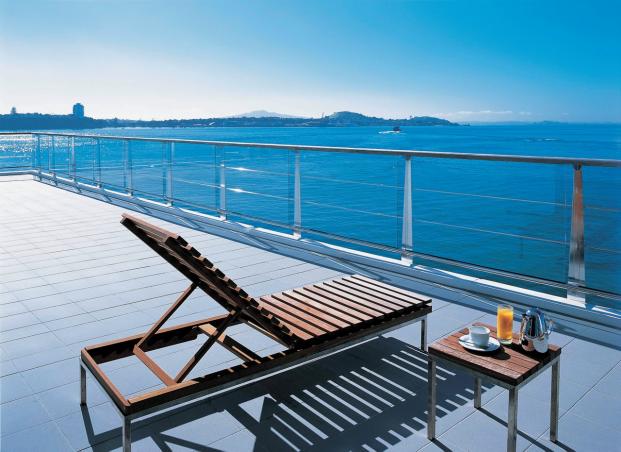