By Kelsey Scheurich and Claire Barilla5 years ago 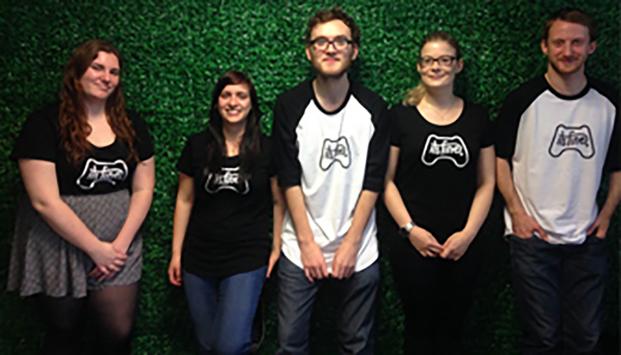