Kevin and his friends chose the perfect weekend to explore the mighty Mt. Cook, discovering the beauty that New Zealand has to offer.

According to Māori tradition, the South Island of New Zealand was formed when Aoraki and his brothers were travelling to visit their earth mother. The brothers were caught in a storm and their waka was overturned. They tried to save themselves by standing on top of the canoe, but the cold south wind turned the brothers and their waka to stone. The waka became the South Island and the brothers became the Southern Alps, with the tallest brother, Aoraki, standing tall and proud. 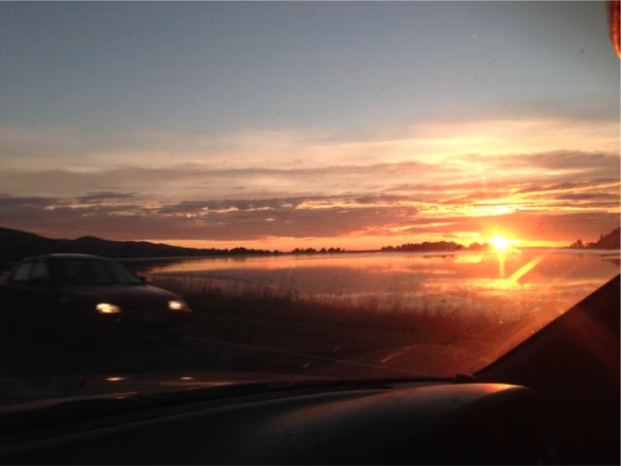 Fast forward a few millennia and Rob, Sam, and I are pulling into the carpark at the Mt. Cook village on a beautiful fall day. Here we ran into dozens of other students we knew, who were also taking advantage of the great weather. This is when I met Rob’s friends, Grady and Adam, who were studying at the University of Canterbury. It turned out that they had the same plan to hike to the Mueller hut, so we joined forces to tackle the hike.

We started the trek in good spirits, but soon encountered stairs. After one and a half hours and 2200 steps we realized why the track was nicknamed “The Stairway to Heaven.” The stairs led into a rock scramble to the Mueller hut, and the hike ended at the summit of Mt. Ollivier, the peak that Sir Edmund Hillary climbed at the beginning of his climbing career. For the entire hike we were spoilt with clear views of hanging glaciers, avalanches, Aoraki and the valley below. It was a truly breathtaking day. 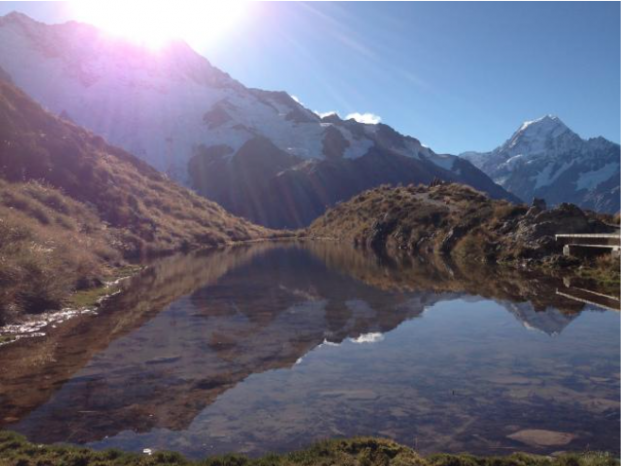 The next adventure began with a 3am wake-up call from Rob and Grady. I had forgotten that a few hours ago I had agreed to join Rob and Grady for a nighttime stroll on the Hooker Valley track to take pictures of the stars over Aoraki. I almost went back to sleep, but I am so grateful that I decided to go. We got to Hooker Lake and were blown away by the beauty of the night sky, the abundant shooting stars, and the Milky Way over Aoraki We spent a lot of time there, and before we knew it, we were getting back to camp with the glow of the sunrise on the horizon. 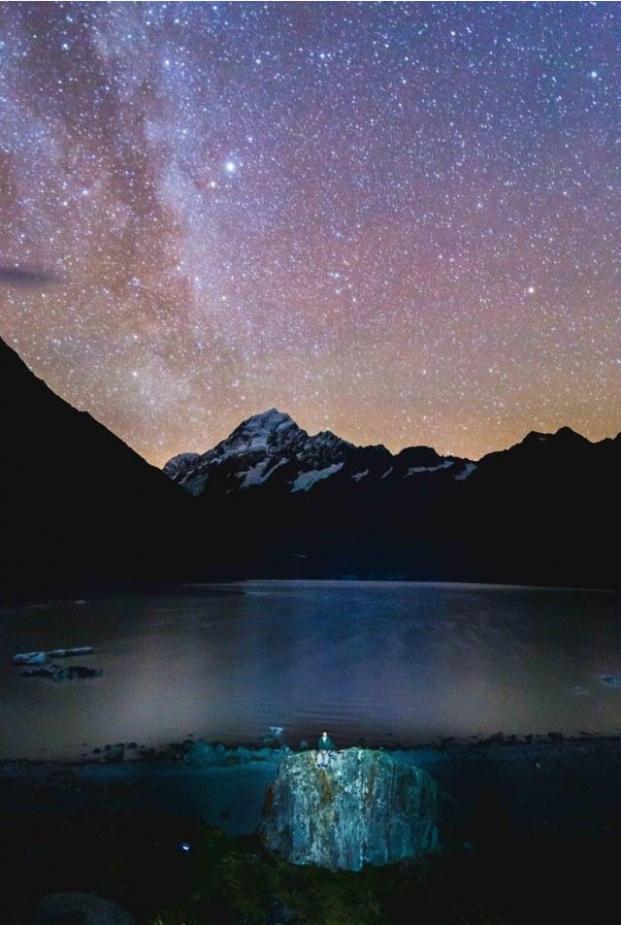 Weekends like this make me very happy that I went abroad. So far my time hasn’t all been sunshine and unicorns, and I have found myself missing home and my friends. But that’s life, and we just have to make the most of whatever situation that we are in.

So thumbs up to the experiences that live with you forever! 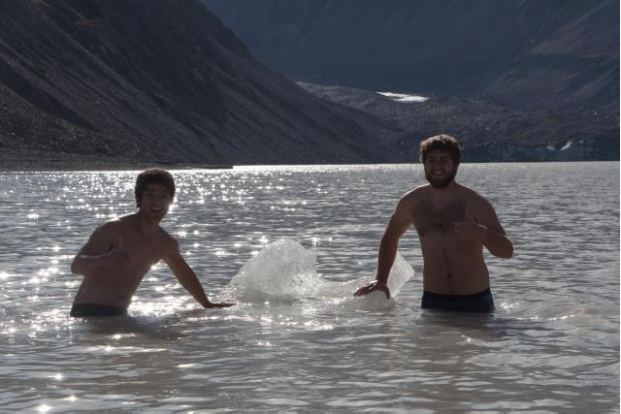 Andrea shares the trials and tribulations of Auckland's public transport system and how she has managed to overcome them.