Before coming to New Zealand, I thought the hardest thing about studying abroad was going to be budgeting and not being able communicate with my family 24/7 back in the States. Never in my wildest dreams did I imagine transportation would become the biggest challenge I would face.

I’ve never paid much attention to public transportation. I have never had to rely on it until now and it’s changed the game. I’m only in New Zealand for five months so getting a car seemed a little ridiculous and I thought the bus system would work just fine. Unfortunately, getting around wasn’t going to be as easy as I’d hoped, but then again, nothing ever is.

These issues have resulted in a considerable amount of trouble for an international student who has no idea where places are and solely relies on public transportation to navigate the city. A group of friends and I once spent an hour trying to locate a bus stop that would take us to a beach. We had the bus stop location, bus number and times of pick up, but the bus stop had been moved to a temporary one. We asked local Kiwis to point us in the right direction, but we were unsuccessful. We were about to give up since we were hot, annoyed and tired of walking around the hilly city. Before we gave up we decided to call the Britomart bus station. Only after giving them our exact location were they able to tell us where the temporary bus stop was located.

Now, I understand that buses and trains can’t always take us to our exact desired destination. So I turned my attention to rental cars. However, this side of the world drives on opposite side of the road that I’m used to. It’s quite an adjustment when you’ve spent five years driving a certain way, but I didn’t study abroad to stay in my comfort zone. After almost turning the wrong way into a roundabout, I’ve finally accomplished driving on the left hand side of the road, leaving the door open for new adventures.

Making it a little bit easier…

The one thing that has made public transport experience a little better is my AT-Hop card that I can use on buses, trains and ferries throughout the city. This card is amazing. I preload it so I don’t have to worry about having cash on me at all times for travel. Investing in this card has saved me some money since every time I use it I get a discount on travel. I highly recommend this card to anyone who needs to use the bus, train and ferry for travels around Auckland (other versions of this card are available in different cities around the country).

"That’s the thing about New Zealand. The journey is just as beautiful as the destination. "

I still try to look up bus times and bus stop locations online, but when in doubt, calling the Britomart bus station has been the way to go. Also, traveling around with the locals is also handy since they actually know where they’re going.

In a way I’m happy the bus system didn’t quite work in my favour. Driving around the beautiful islands with my newfound friends has been one for the books. We’ve camped on beaches, taken day trips to beautiful waterfalls and witnessed the rolling hills along the way. That's the thing about New Zealand, the journey is just as beautiful as the destination. 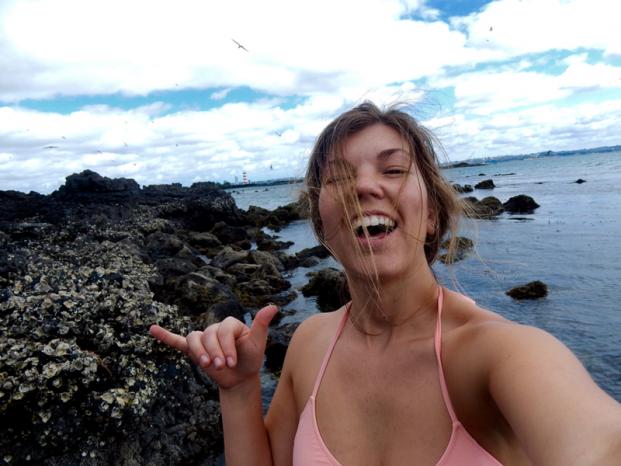 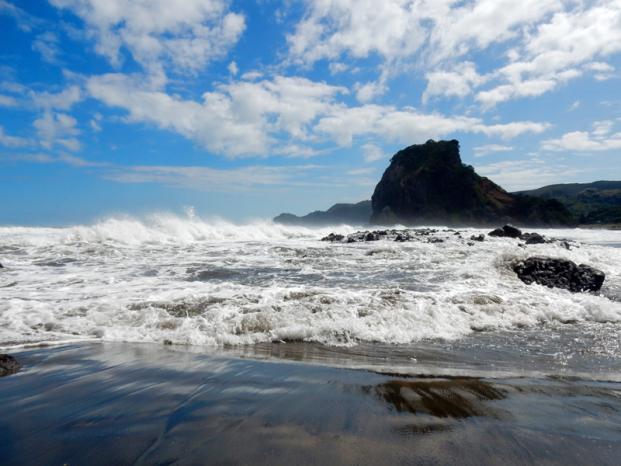 New Zealand universities are ranked in the top 3% in the world.